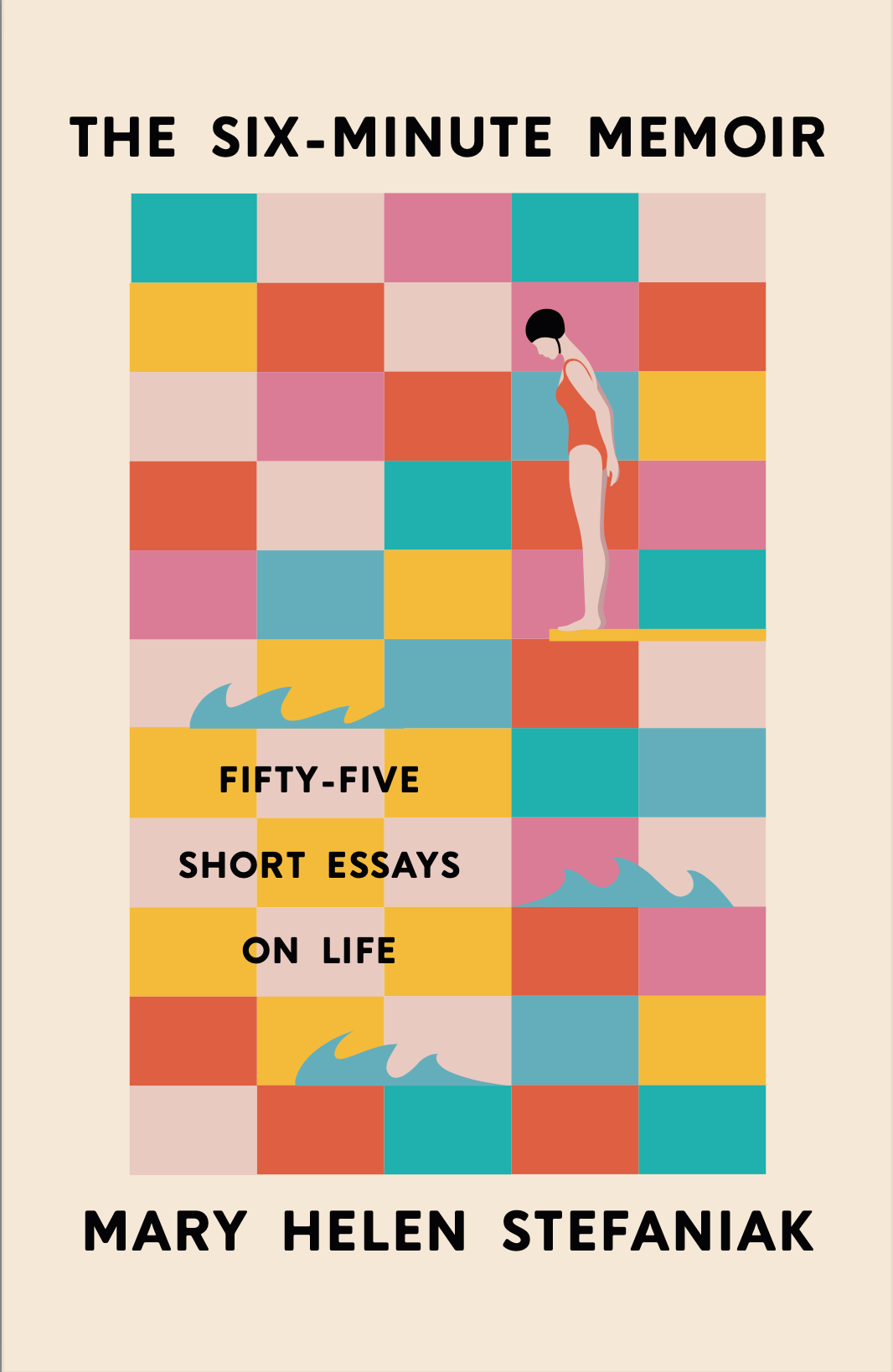 Fifty-five short essays invite readers into the ordinary life of a woman with a family and friends and a job and a series of cats and a history, living in one old house after another, at the turn of the 21st century in the middle of the Middle West.

"A treasure trove of marvels, the sort of book you want to wave around and buy for everyone you love. These brief, beguiling essays turn ordinary moments into extraordinary delights . . . "

"Mary Helen Stefaniak has written an irresistibly likeable, slyly funny, and addictive memoir."  John McNally, author of The Fear of Everything

Click the cover to order from Blackstone, or visit your favorite retailer.

"With infinite compassion and great good humor, Mary Helen Stefaniak takes us on a wild, suspenseful ride through a world most of us normally shy away from. A high-tech thriller set in a nursing home, The World of Pondside will cause you to rethink everything you thought you knew about old people and those who care for them. Deeply moving, as heart-poundingly suspenseful as the best video games … and just plain fun."

Eileen Pollack, author of The Professor of Immortality 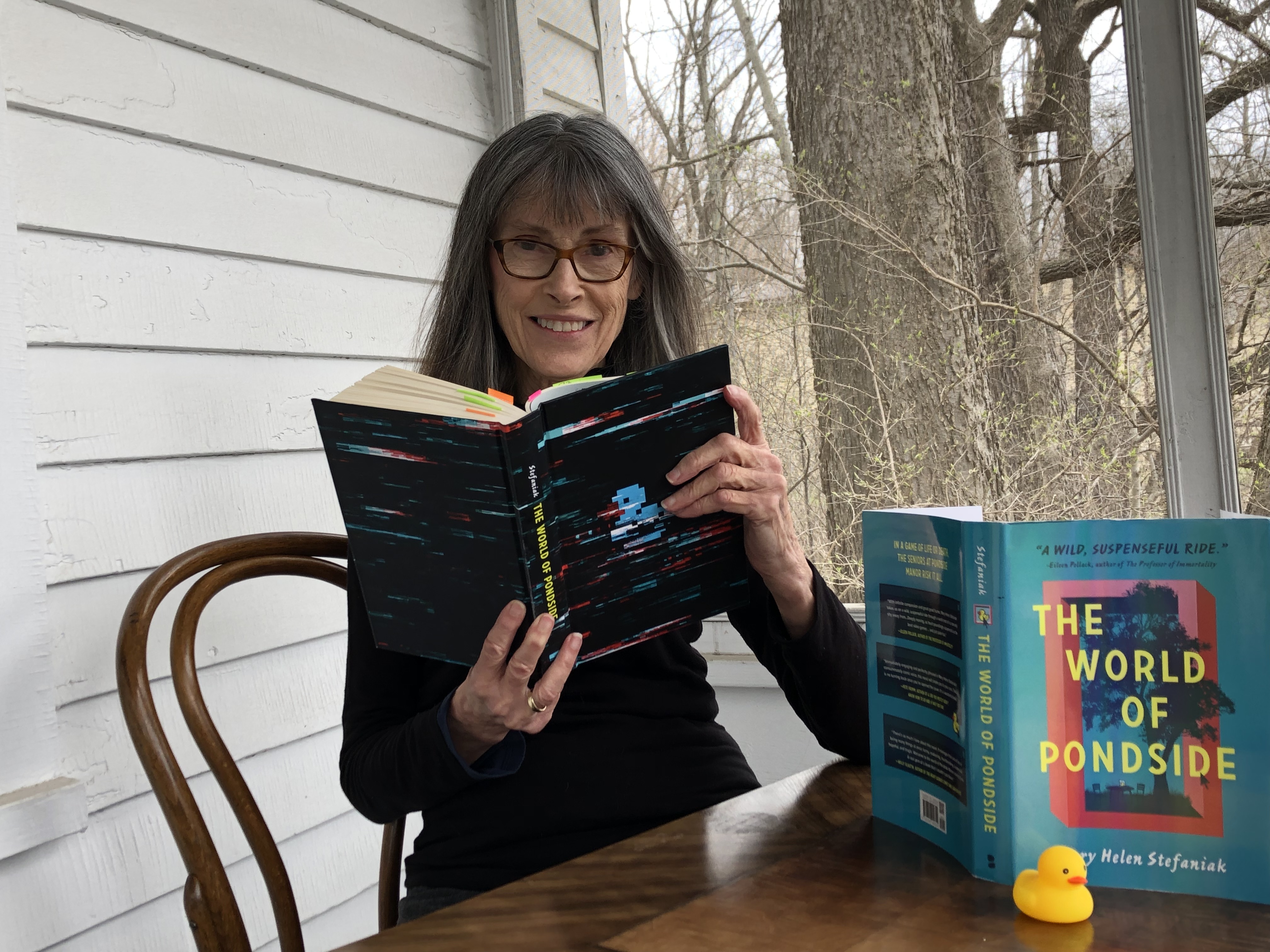 Mary Helen on her screened porch with a copy of her new novel, The World of Pondside. 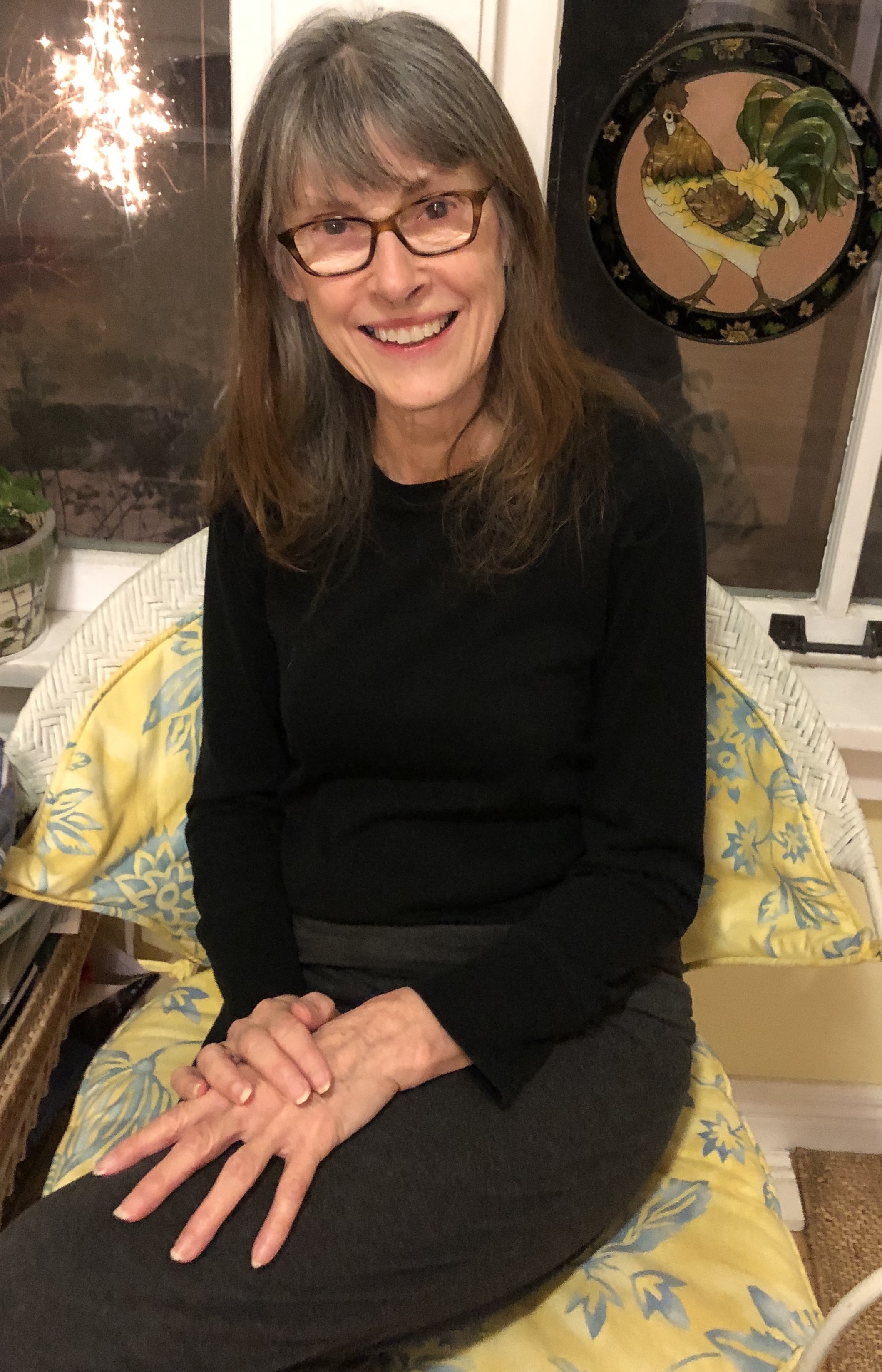 Mary Helen Stefaniak’s third novel, The World of Pondside, was published by Blackstone Publishing in April 2022.

In October of the same year, the University of Iowa Press released her first nonfiction book, The Six-Minute Memoir: Fifty-Five Short Essays on Life, selected from 20+ years of her Alive and Well column in The Iowa Source.

Her work has appeared in many publications, including The Iowa Review, EPOCH, The Yale Review, AGNI, and The Antioch Review, and in several anthologies, including New Stories from the South: The Year's Best 2000 & 2006 (Algonquin Books) and A Different Plain (University of Nebraska Press). She has also served as a commentator on Iowa Public Radio, a columnist for The Iowa Source, a contributing editor for The Iowa Review, and a professor of creative writing in the International Summer School at Renmin University in Beijing.  She teaches in the M.F.A. program in writing at Pacific University in Oregon.

Her previous novel, The Cailiffs of Baghdad, Georgia (W. W. Norton), received a 2011 Anisfield-Wolf Book Award for books that make "important contributions to our understanding of racism and human diversity." Juror Rita Dove described the novel as "a rollicking tale that manages to speak seriously to the tragedy of ignorance and the damage caused by fear." The Cailiffs of Baghdad, Georgia was also selected by independent booksellers as an Indie-Next "Great Read."

Her first novel, The Turk and My Mother (W. W. Norton), received the 2005 John Gardner Fiction Book Award from Binghamton University and was recognized by the Wisconsin Library Association for Outstanding Literary Achievement. It has been translated into seven languages.  Her collection of short fiction, Self Storage and Other Stories (New Rivers Press), received the Wisconsin Library Association's 1998 Banta Award for Literary Excellence, and her novella, "The Turk and My Mother" (EPOCH, Fall 2000) was shortlisted for the O. Henry Prize.

A native of Milwaukee, Mary Helen divides her time between Iowa City, where she and her husband John live in a 165-year-old stagecoach inn they restored, and Omaha, where she is Professor Emerita of English and Creative Writing at Creighton University. 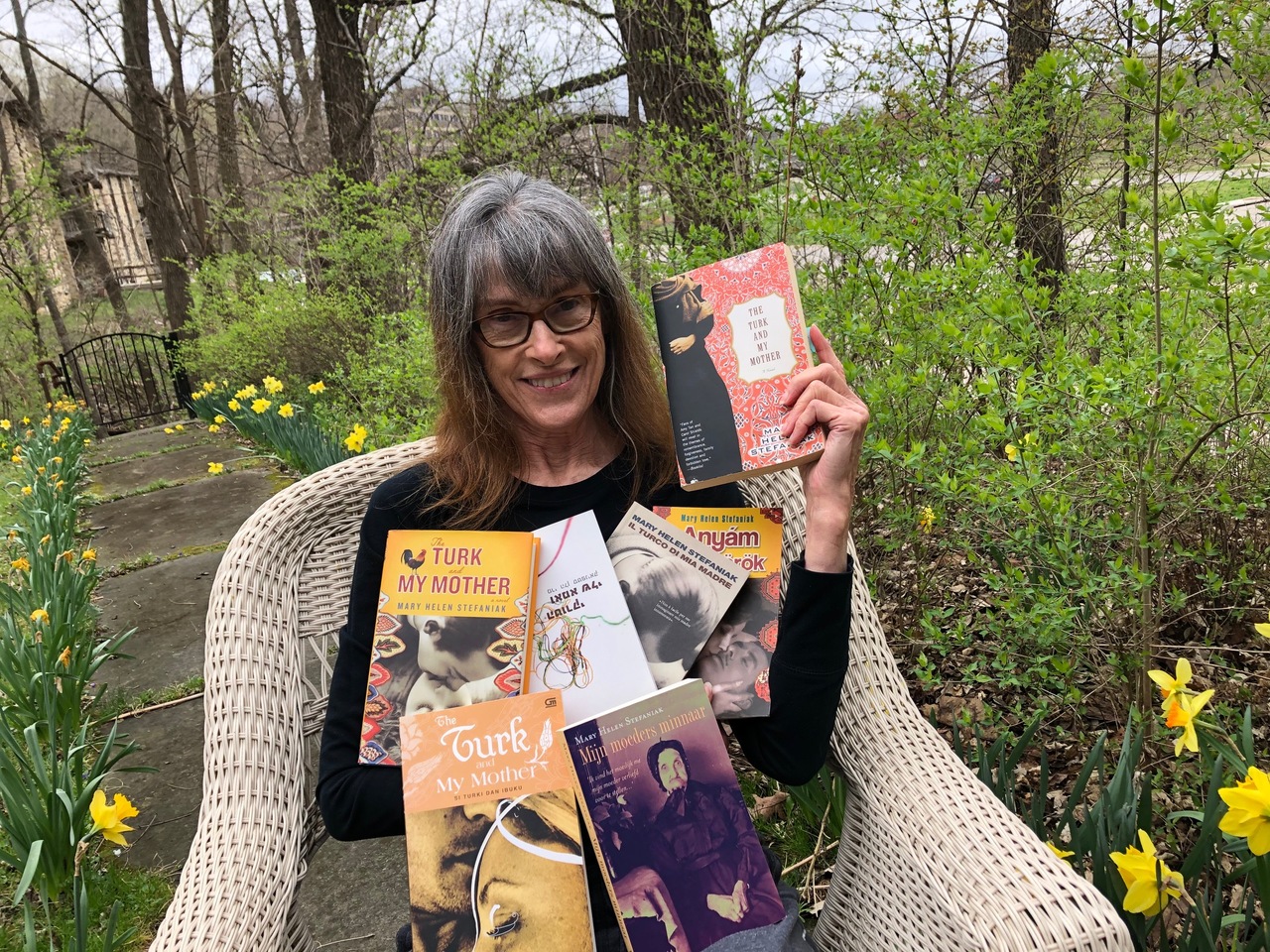 Mary Helen in her front yard with her first novel, The Turk and My Mother, pictured here in seven languages. 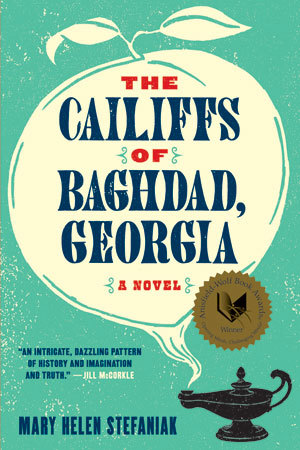 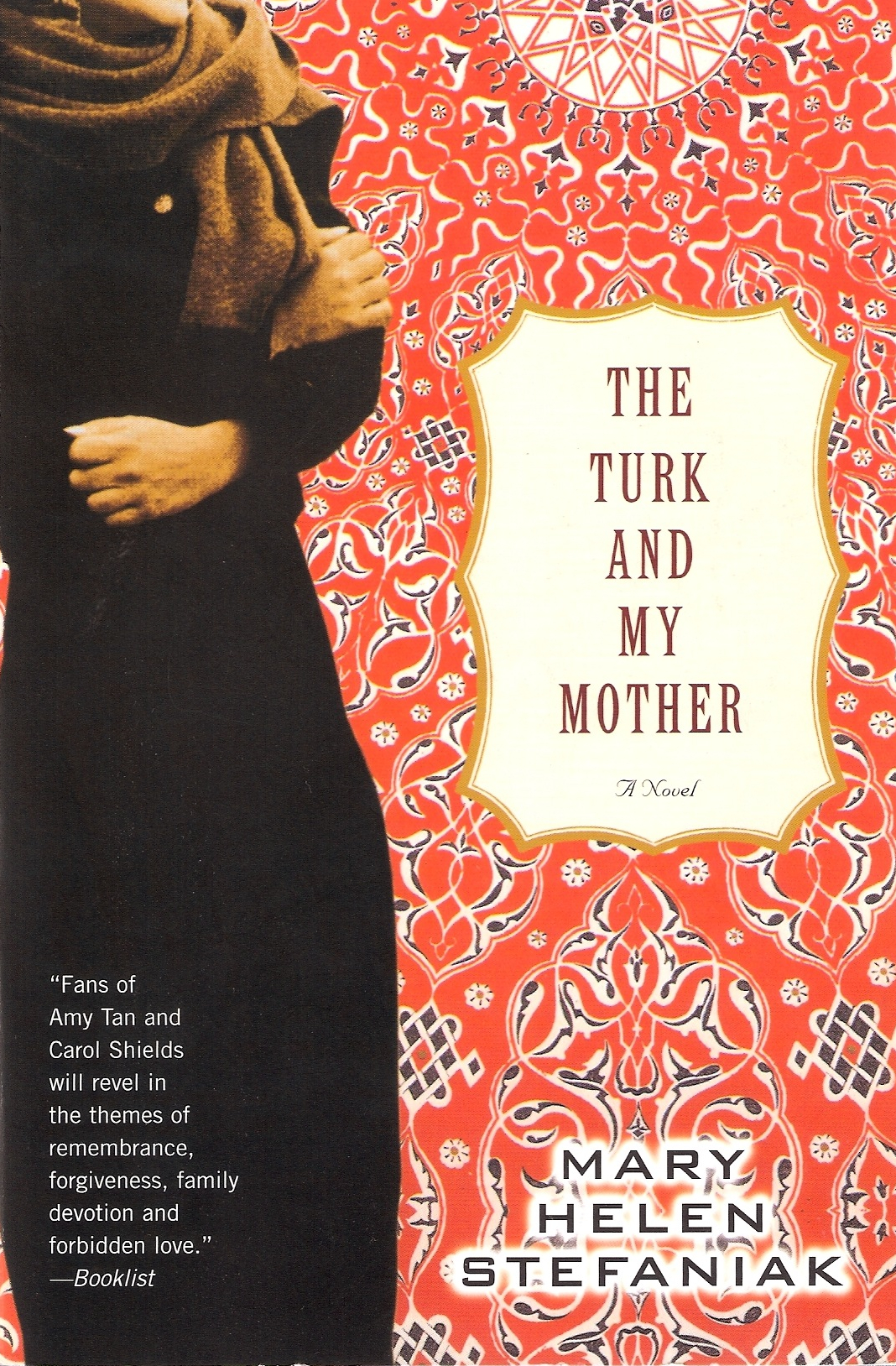